Save on energy cost while reducing excessive heat, glare,and increasing your comfort level.

Block harmful UV Rays while enhancing the appearance and style of your vehicle.

Our safety window film can reduce damage and likelihood of injury from flying glass.

It’s no secret that too much sun entering a building through windows can make for an uncomfortable work environment. Invisiguard's offers a wide-range of window tints and decorative films to help regulate the temperature inside of your building or workspace,  increasing the overall comfort level for you and your employees. Our window tints and films come with a complete manufacturer’s warranty. Give Invisiguard a call today to learn more about how we can help reduce energy your costs and more! 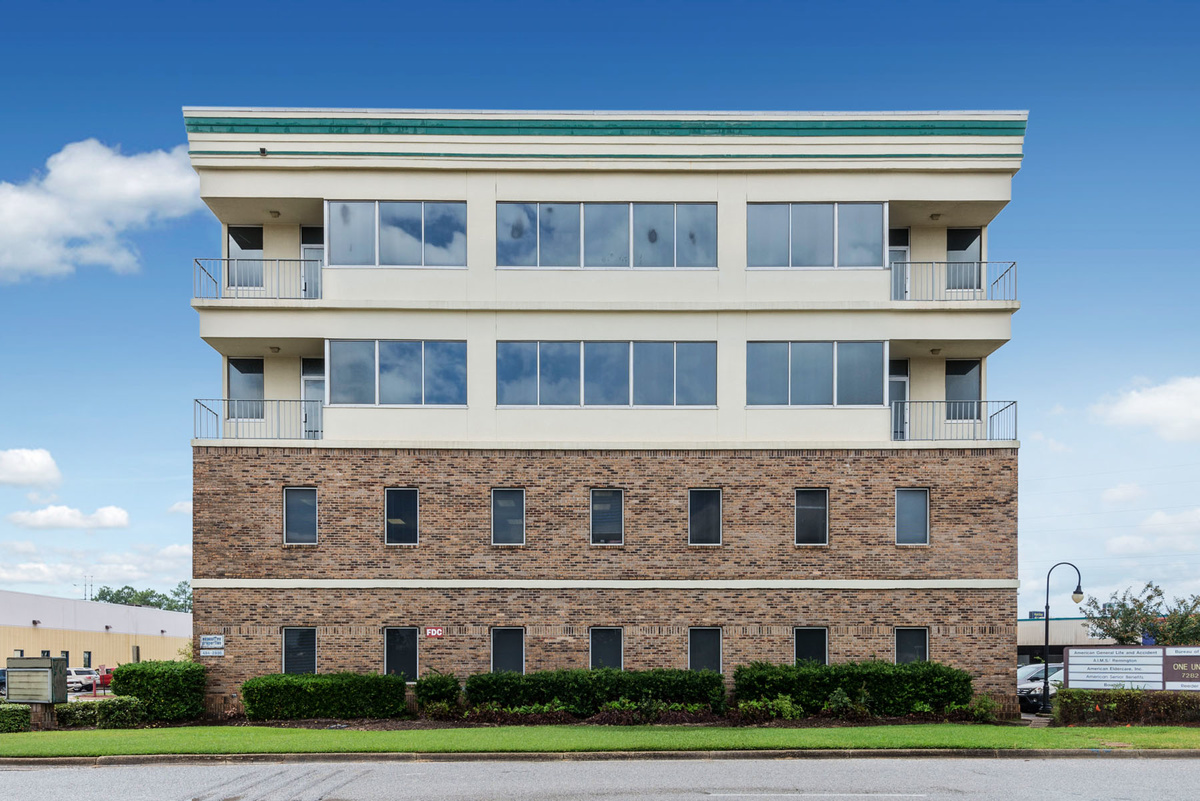 In 1992 we received a call from my property manager that had a customer in a commercial building in Pensacola Florida with a four-story building behind University Mall. This building was unique because the Northeast corner of the building is facing due east. This was problematic because the North and East sides of the building received heat and glare in the mornings and the South and West sides of the building also received heat and glare in the afternoon. We were invited to show our product but were quickly dismissed by the HVAC company. Six months later the building owner called me and requested a meeting with me. The building owner spent $156,000 on new AC controls. The tenants that occupied the top two floors still complain of excessive heat with no change.


The solution was to find a window film that would reduce the amount of infrared heat transferring through the tinted glass with bronze frames. This was important because tinted glass and bronze frames absorb heat which is usually under calculated in HVAC design. We chose a window film called S-20. This film reduced the amount of heat by 79% and only absorbed 33% of the suns energy.


The results were overwhelming for the building owner. The cost of installing and retrofitting this office building was $14,000. This took about two weeks with no disruption from the tenants, staff, or employees. The first month savings was over $1,100 off the owners electric bill. The payback was a little over a year. This solved the owners issues with the tenants. We have been installing commercial and residential window tinting for over 37 years. We can help with your office storefront or building. Giving your building a new look can be done with a fraction of the cost of new windows. Please call us for a free consultation to see if I can help you!