Save on energy cost while reducing excessive heat, glare,and increasing your comfort level.

Block harmful UV Rays while enhancing the appearance and style of your vehicle.

Our safety window film can reduce damage and likelihood of injury from flying glass.


InvisiGuard Window Tinting installs a thin, transparent protective film that is a barrier against window damage. Our safety window film can help reduce damage and likelihood of injury from flying glass in the event of impact.

For Your Business
Your business is probably your most important investment. While you can’t be there 24/7 to protect it, you can increase your peace of mind through the additional security that safety film can provide to your business windows.


Window film tinting creates an invisible obstruction between your business interior and the outside world. When a burglar tries to break the window, the glass shards are held together providing a shatter‐proof performance that slows down any attempts a trespasser makes to come inside. The quick and easy window entry now becomes difficult and discourages the thief from continuing with fear of getting caught. Window film will protect you from lost assets and inventory and keeps your business more secure. 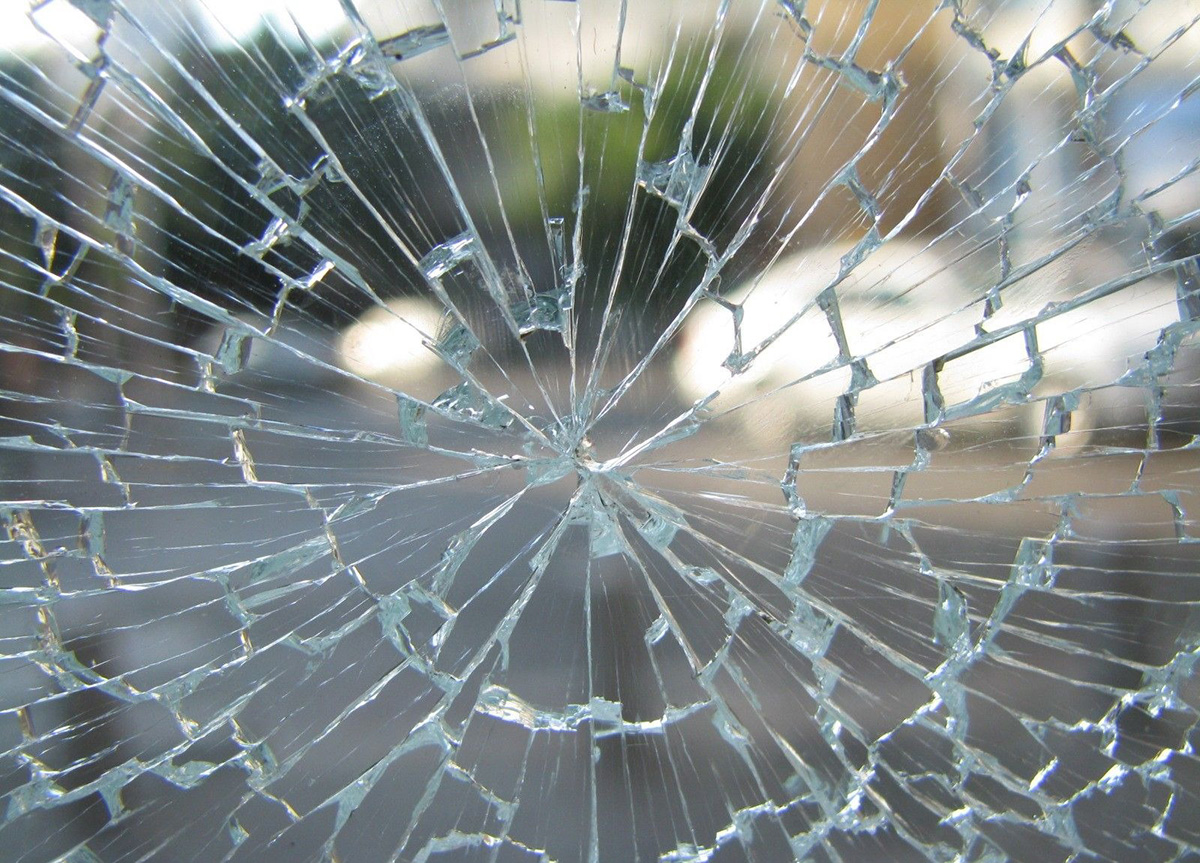 One year later, The customer called and someone attempted to enter by breaking a window in the back of the home. After breaking the window the would-be intruder left the scene. Security window film deters thieves. Protect your family and valuables with security window tinting.